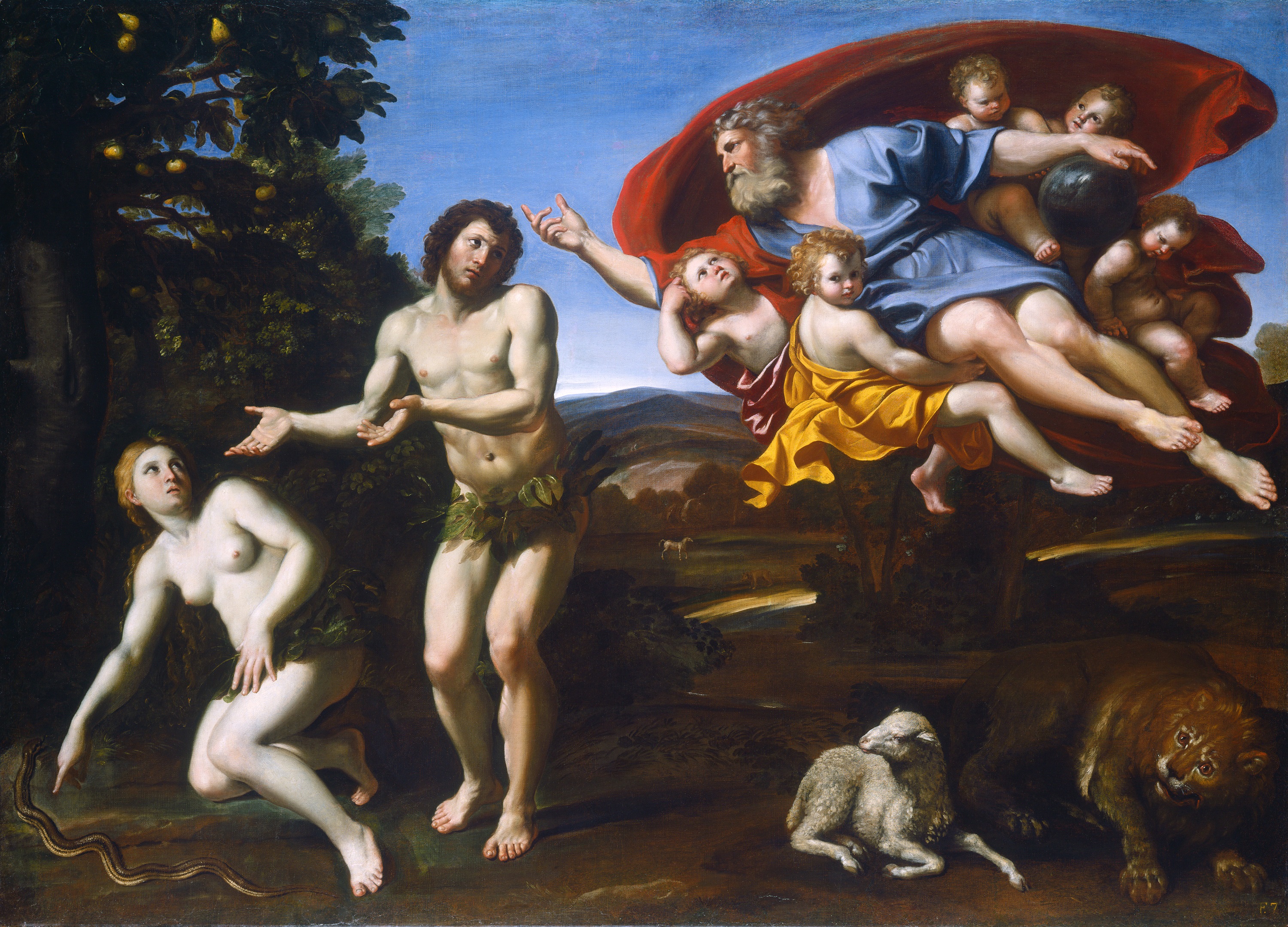 Depicted here are God the Father, cherubim, angels, Adam, Eve and the serpent in the Garden of Eden in Domenichino’s painting The Rebuke of Adam and Eve …

We are at war, a spiritual war

Remember who you are. The devil went after Adam and Eve’s identity .“The moment you eat of it  your eyes will be opened”…said the serpent. Adam should have known the word and known who he was .. He should have said.. “I am already like God.”

Adam and Eve had forgotten who they were.

In the Garden of Gethsemane, Jesus faces an “agony” of His own as He begins a much more serious contest, a battle with the devil for the salvation of the world. Poised at the starting line of this redemptive contest, Jesus, like a runner, sweats profusely, manifesting the intensity of the ordeal He is about to undergo.

Finally, in this scene we can see Jesus reliving the test of Adam and proving Himself to be a faithful Son of God precisely where Adam was unfaithful. For example, Adam was tested by the devil in the Garden of Eden, and Jesus is tested in the Garden of Gethsemane. Adam did not trust the Father in his time of testing, preferring his own will to God’s; whereas Jesus says to the Father, “not as I will, but as thou wilt.” Adam’s disobedience led him to the forbidden Tree of Knowledge of Good and Evil, while Christ’s prayer of obedience leads Him to the wood of the cross— which Christians later would call the new Tree of Life.

As the New Adam, Jesus takes on the effects of Adam’s sin. As a result of the first sin, Adam became ashamed in his nakedness, was expelled from Paradise, and received a number of curses. God said to Adam, “[C]ursed is the ground because of you; in toil you shall eat of it all the days of your life; thorns and thistles it shall bring forth to you . . . In the sweat of your face you shall eat bread till you return to the ground, for out of it you were taken; you are dust, and to dust you shall return” (Gen. 3:17-19). Adam’s labor would no longer be easy. Now he had to toil in sweat, and the ground would often produce only thorns and thistles instead of fruit. The greatest curse of all was death. Adam no longer would live forever but would return to the ground at the end of his life.

Taking on the curses of Adam, Jesus sweats intensely in Gethsemane as He clings to His Father’s will. On Good Friday He is crowned with thorns, stripped naked, and nailed to a Cross. His body returns to the ground as He is buried in a garden near Calvary (cf. Jn. 19:41). Yet, while dying on the Cross, Jesus announces that He is returning to Paradise and beginning to take the sons of Adam with Him. One of the first to enter His Kingdom is the “good thief” to whom Jesus says, “[T]oday you will be with me in Paradise” (Lk. 23:43).

As the New Adam, Jesus is faithful where the first Adam was unfaithful and takes on the curses which have plagued the human family since the fall. In His passion and death, Christ thus undoes the first sin and restores the sons of Adam to the Father. 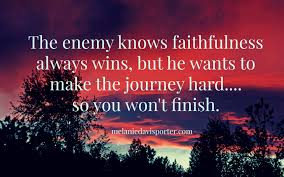 10 thoughts on “KNOW WHO YOU ARE IN CHRIST, BECAUSE ADAM AND EVE DIDN’T!”