PRAY FOR YOUR ENEMIES AS GOD CAN TRANSFORM THEM 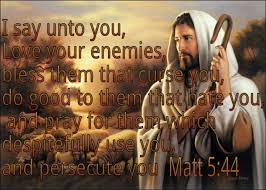 When you read Psalm 37 and then go to Psalm 73 you don’t have to worry about your enemies but trust in the Justice of God.

Abortion is the knowing destruction of the life of an unborn child. But this is only part of the story as abortion also hurts the woman involved. Abortion affects women physically, emotionally, and spiritually- By Alissia Andres

Read about The Physical And Spiritual Effects Of Abortion, an article from a recent issue of our newsletter, Central Illinois Life News.

It has been discovered that there are many emotional aspects that can effect the psychological well being of women who undergo an abortion. These emotions include guilty feelings, anxiety, depression, loss, anger, and even suicide. Clinical research has found that when women are in trusting, sharing relationships, they report deep seated feelings of exploitation over their abortion experience. (Alliance Action Inc 1993, 1) A woman reports, “I was unprepared for the maze of emotions that hit me after I had the procedure. Instead of feeling relieved, I was awash in anxiety and confusion.” (Hutchison 1997, 23).

There is a large spectrum of symptoms of this disorder. In order to diagnose that a woman has Post-Abortion-Syndrome she must be completely honest with herself, and with the feelings that she has. Many women report strong feelings of guilt and confusion, as well as loss and many other emotions. In Canadian study by Dr. Ian Kent, many women feel deep loss and pain for the child that “should have been”. (Kent 1989, 6) One woman reports the wave and confusion she went through, ” I felt an incredible sense of loss that plunged me deeper into a state of confusion.” (Hutchison 1997, 23) There are extreme cases, in which the diagnosis is very easy. Such cases include a seventeen-year-old girl who developed lethargy, malaise, and vomiting. Doctors were unable to reach any conclusion about condition, then on the anniversary of her abortion she experienced overt psychosis. Mental examination revealed hallucinations, as well as psychotic thought processes. Guilt is probably the most common symptom of a Post-Abortion-Syndrome, which can lead to depression, complexes, or fear of infertility and of sex. (Alliance Action Inc. 1996, 1) Search me, God, and know my heart; test me and know my anxious thoughts. See if there is any offensive way in me, and lead me in the way everlasting.

Father, you are so amazing. You know everything about us: when we get up in the morning and when we go to bed at night, when we feel lonely and when we are happy. You know when we do well and when we do bad. We thank you and praise you for loving us. Amen.

Our fate is in our own hands 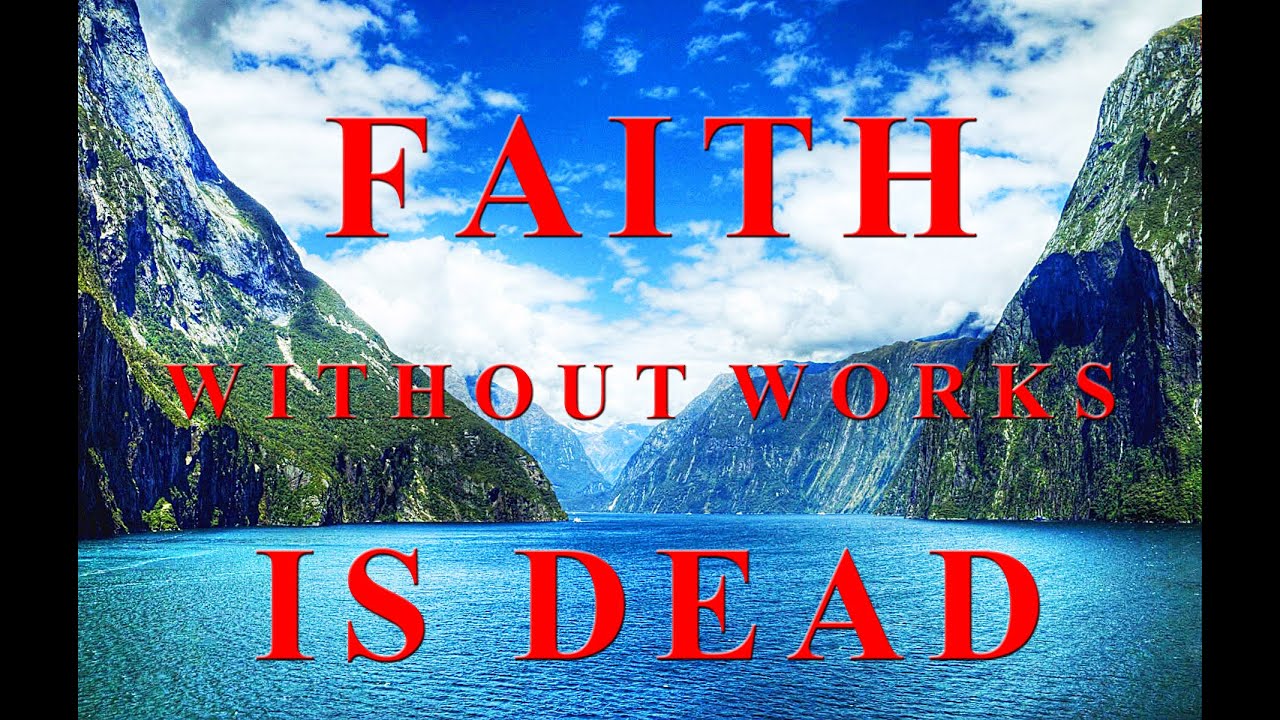 “So I tell you this, that for every unfounded word people utter they will answer on Judgement Day,37 since it is by your words you will be justified, and by your words condemned.”  Matthew 12: 36-37

The end of our soul’s journey will be either in an eternal heaven or in an eternal hell (Matthew 25:46). We must choose where we will be by accepting or rejecting the sacrifice of Christ on our behalf, and we must make that choice before our physical lives on this earth come to an end. After death, there is no longer a choice, and our fate is to stand before the throne of God, where everything will be open and naked before Him (Hebrews 4:13). Romans 2:6 declares that God “will give to each person according to what he has done.”

Words must not be evil and must be actively good. Faith must be lived,  faith without works is dead. OUR BODIES ARE TEMPLES

I understand that drugs are necessary if unwell. However, when drugs are taken purely for pleasure, it compromises your physical well being, your overall defences and judgement. The feeling that gives you a high is a direct disrespect against God and His Son Jesus. Did Jesus not wear a crown of thorns? Did Jesus not give Himself up as a sacrifice so that He could take all our ills, anxiety, pain, depression and worry to the cross, so that you may have peace?  When your mind is not alert, when you’re mind is weak and cannot think clearly, the enemy waits for that moment so that if can steal your soul.  (see “Protection” for prayers)

John 16:33 “I have told you these things, so that in me you may have peace. In this world you will have trouble. But take heart! I have overcome the world.” FROM THE BIBLE SERIES, JUST A BEAUTIFUL POIGNANT SUMMARY OF       JESUS – WHO IS THE GREAT – “I AM”

IN RECEIVING COMMUNION WE BECOME THE BODY OF CHRIST